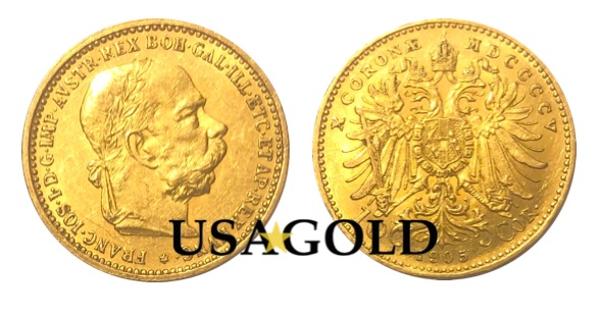 Commentary: Our clients who are familiar with the historic European coin market know just how difficult it can be to access small denomination pre-1933 products - coins roughly a tenth of an ounce or less. Given that most coins of that size were widely circulated in an era when gold was used as money, the majority ultimately found the melting pot on their way to being reused in newly struck coinage. The few that did survive typically suffer from heavy wear, with high grade populations few a far between.

Which all sets the stage for why our October special is, well, truly ‘special’... 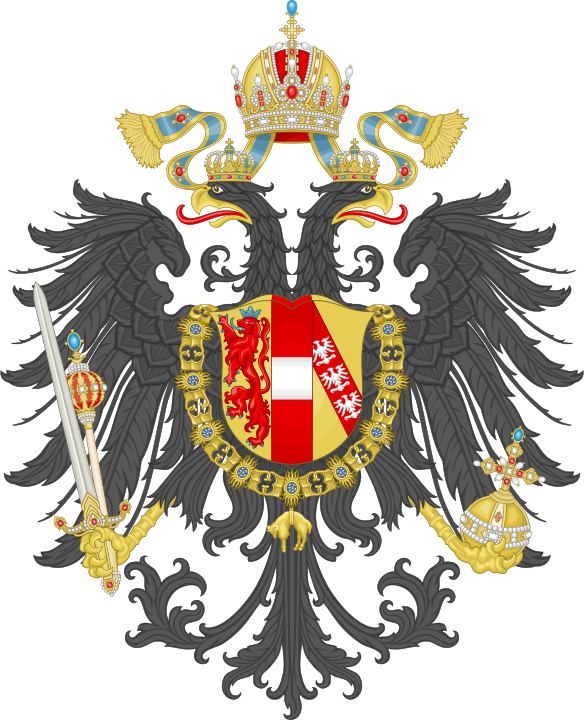 Introducing the Austrian 10 Corona (Laurel Head/Franz Joseph) - never before offered in our nearly 50 year company history.   This rarely seen coin had a limited total mintage of 6.8 million coins across just four years of production (1895, 1896, 1905 and 1906). Minted to .098 ounces of gold each, these coins present just a bit larger than a US dime - ideal for investors looking to augment the divisible negotiability of their gold holdings.  To our delight, this grouping consists of a very visually pleasing unsorted mixture of Extra Fine, Almost Uncirculated, and Uncirculated coins, with the vast majority climbing to AU and better - a notable feat for coinage so small.  And while a bit of the proof-like finish consistent with Austrian and Hungarian coinage of the era has since faded, tilted in the light, these coins still flash their original beautiful mirror-like appearance, necessitating the added conditional designation of 'semi proof-like’ to this group.

And what about price you say?  Try 5%+ LESS than our nearest competitor on modern 1/10 ounce American eagles!

Yes, you read that correctly - history, beauty, scarcity, and negotiability - all for $100+ less on a per ounce basis than the modern equivalent.  A truly ‘special’ special!

*Note:  Austrian 10 Coronas were re-struck in large volumes bearing the date 1912.  Be sure not to confuse any re-strike offers with the original strike coinage offered here.

Historical note:  Franz Joseph became emperor of Austria, which controlled Hungary along with much of central Europe, in 1848 at the age of 18.  It was during his reign that the old Hungarian Constitution was restored, and Franz Joseph was accordingly also crowned King of Hungary in 1867, creating the dual Monarchy of Austria-Hungary.  The two realms were governed separately with two parliaments and two administrations, but a common monarch, military and foreign office.  The two-headed eagle on the reverse of the 10 Corona (“Crown”) is emblematic of the joining of the two regions into the single empire. Joseph is adorned with a laurel wreath on the obverse.